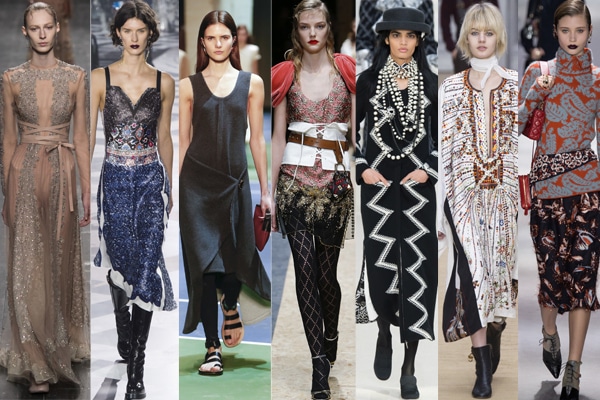 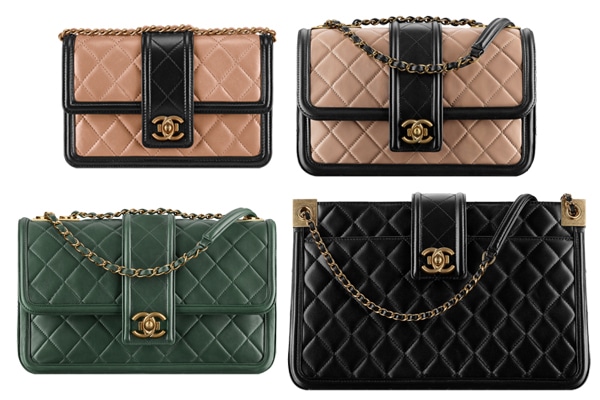 Fashion week will officially kick off on September 8, 2016, starting in New York. Various designers will be showcasing their Spring/Summer 2017 Collections during the Fashion Week. After New York, it will be London’s turn, then Milan and final week will be in Paris which will end on October 5, 2016. Check out the schedule of some of the luxury designers that will be participating in the event.